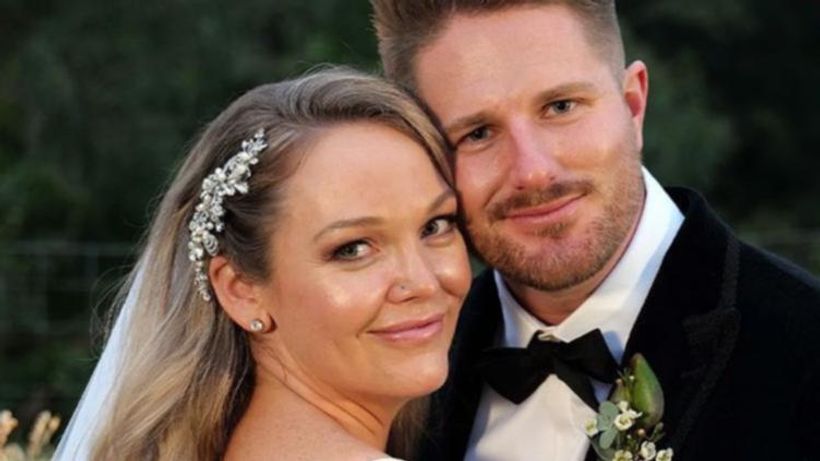 As viewer concerns continue to roll in to the Australian broadcasting watchdog, this season of Married At First Sight has become the most complained about series of the show ever.
The Australian Communications and Media Authority confirmed on Thursday that 54 complaints had been made about the show, up from 41 the previous week.
ACMA revealed what types of behaviours and activities viewers reacted to.
A significant proportion of the complaints alleged the program included personally abusive interchanges… 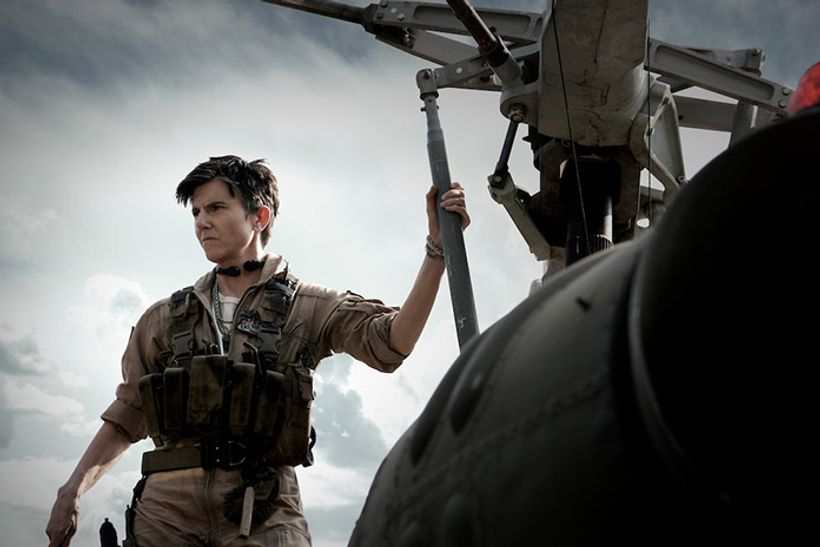 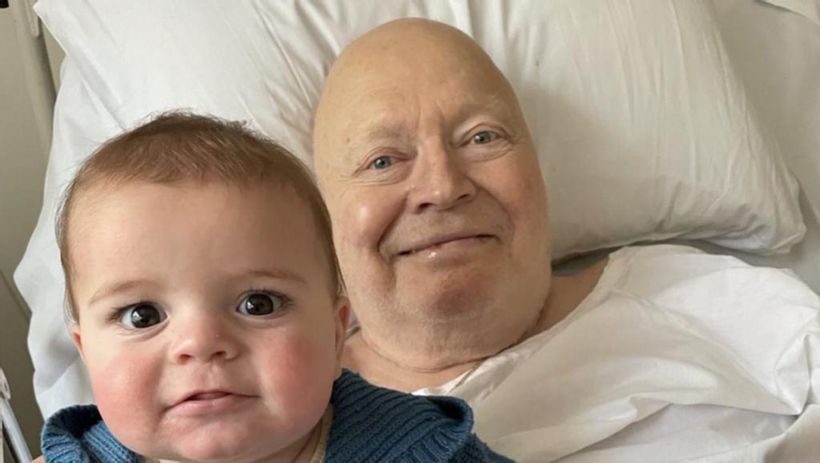