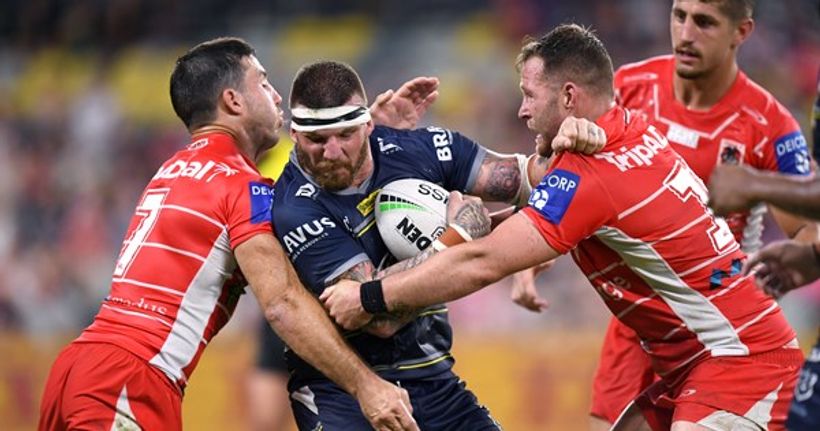 Josh McGuire is set to agree to an 18-month Dragons deal that could mean he dons the red and white as early as Sunday’s clash with the Warriors.
It is understood North Queensland and St George Illawarra have agreed to the final terms of a release for McGuire, with the signing set to be officially announced on Tuesday.
The former Queensland Origin and Australian Test forward has been in the sights of his old Broncos coach Anthony Griffin for some time, having weighed up a Dragons move over the summer… 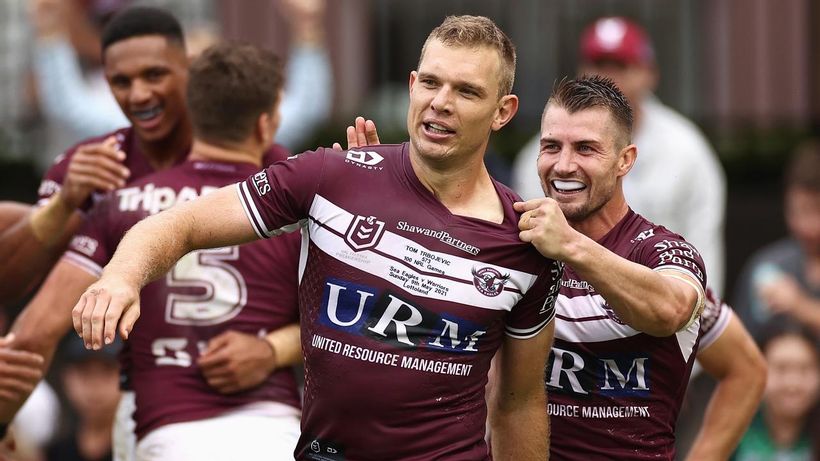 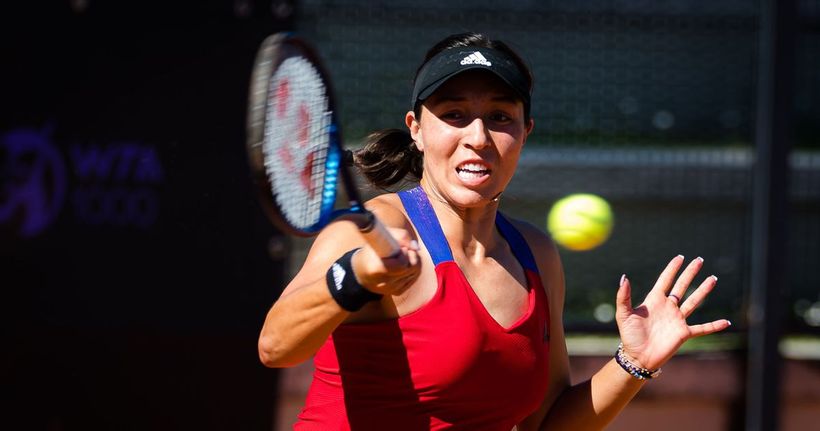