The footage is concerning, even alarming. In a number of videos posted online and already viewed millions of times on social media, two separate American women appear to experience bouts of tremors and involuntary body movements.
There is no direct connection between the women, except both had received COVID-19 vaccines shortly before their symptoms appeared, a fact some have linked to the appearance of these tremors. But scientists say there is another valid explanation for what we see in the footage.
… 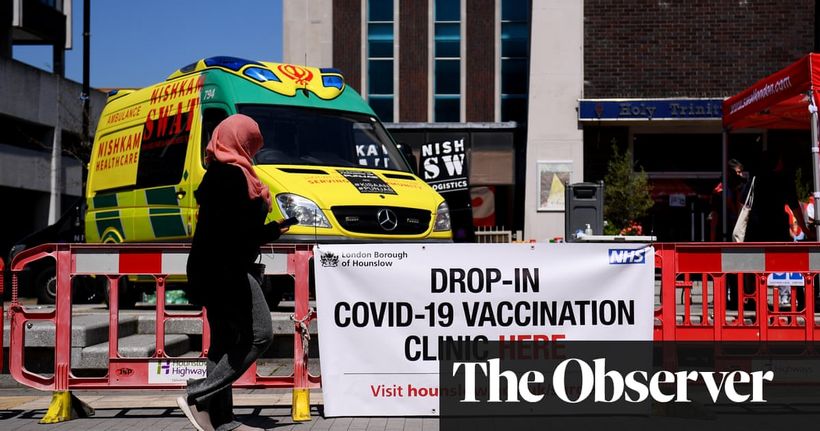 Long Covid should be treated as disability, says TUC – The Guardian

Under-18s could be ‘reservoirs’ for virus when all adults are jabbed, expert warns – The Guardian